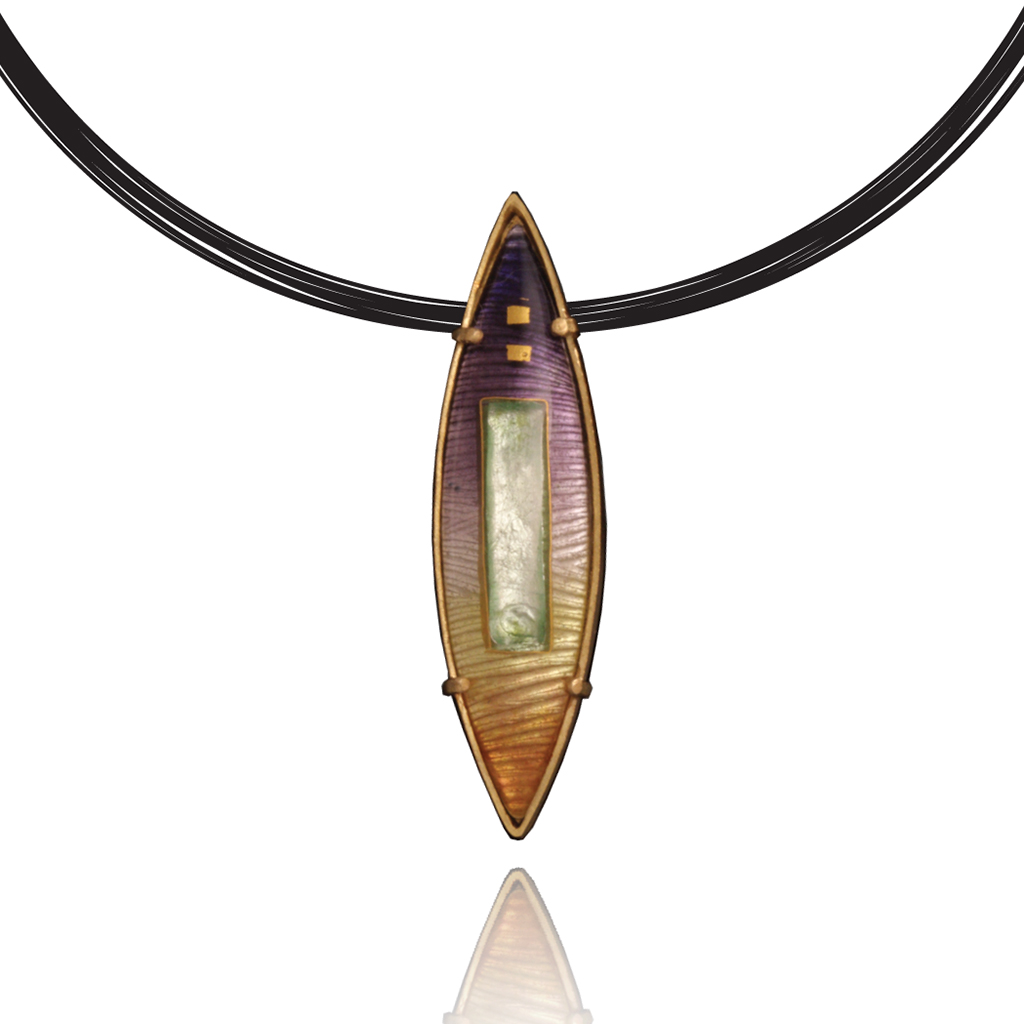 The American version of Mother’s Day began in 1908 when Anna Jarvis, with the backing of department store magnate John Wanamaker, organized the first official celebration at a Methodist church in Grafton, West Virginia. At the same ftime thousands of women celebrated the day at one of Wanamaker’s stores in Philadelphia. Subsequently Anna went on a crusade to urge the adoption of Mother’s Day as a national holiday. Arguing that American holidays are biased in favor of men, she elicited the support of prominent politicians and eventually was successful. 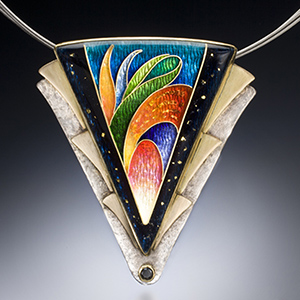 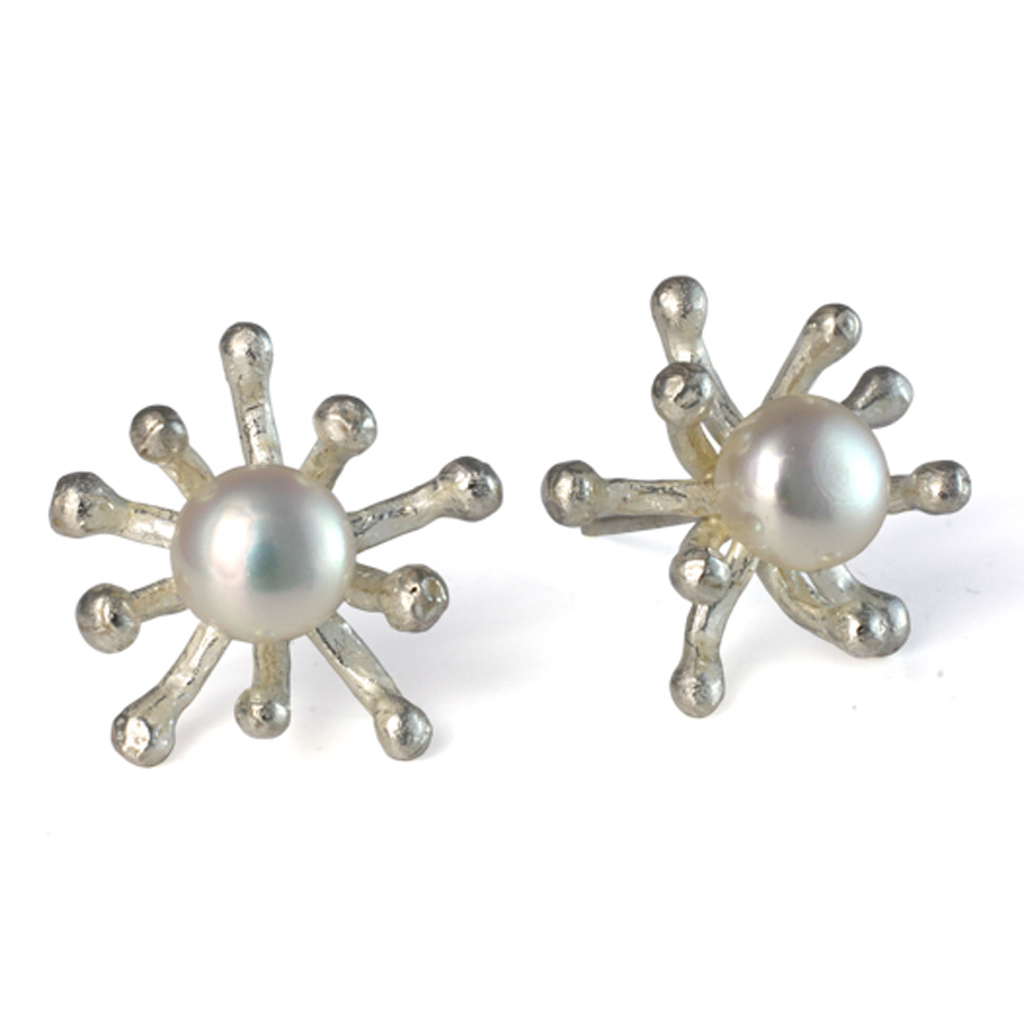 President Woodrow Wilson signed a bill in 1914 establishing Mother’s Day as the second Sunday in May.

As it so happens, Anna’s mother organized Mother’s Day Work Clubs in the mid-1800s to teach women how to properly care for children – an important antecedent in America. Her mother went on to organize Mothers’ Friendship Day in 1868 to help bring together former Union and Confederate soldiers. The earliest celebrations of mothers can be traced back to the ancient Greeks and their annual spring festival dedicated to maternal goddesses. Ancient Romans celebrated a similar festival. 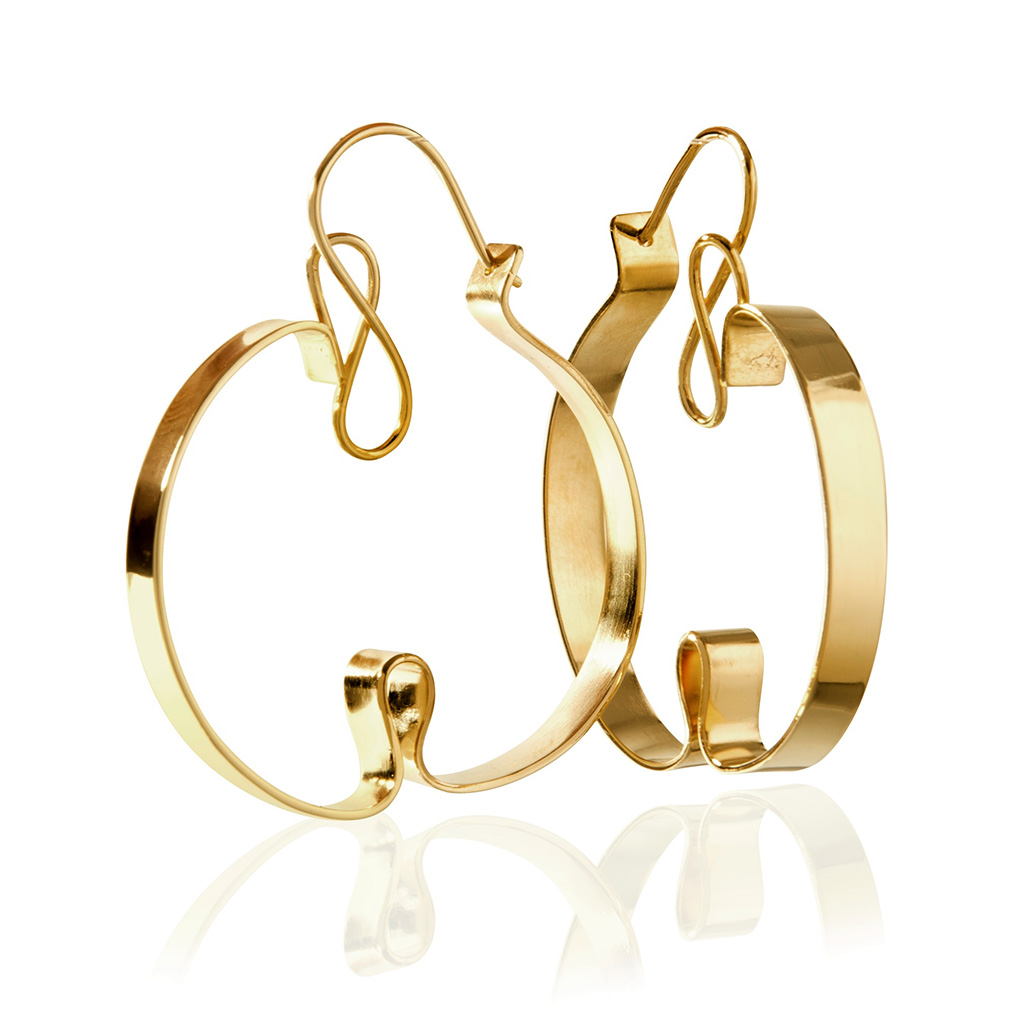 On the fourth Sunday of Lent early Christians honored Mary, the Mother of Christ, which eventually was expanded in England to include all mothers. “Mothering Sunday” continued into the 19 th century, with children giving gifts and flowers – and yes fruitcake -- to their mothers after church. The holiday was revived after World War II thanks to American servicemen and commercial enterprises looking to increase sales.

Anna’s original idea was for Mother’s Day to be a personal celebration between mothers and their families. But with a department store magnate as her financial backer, it is not surprising that the celebration got out of hand. Soon florists, card companies and other merchants – presumably a good many jewelry stores – were commercializing the holiday; and Anna was not happy. She eventually denounced the holiday and actively campaigned against it, losing most of her fortune in the process. I guess that is what happens when you make a deal with the devil. 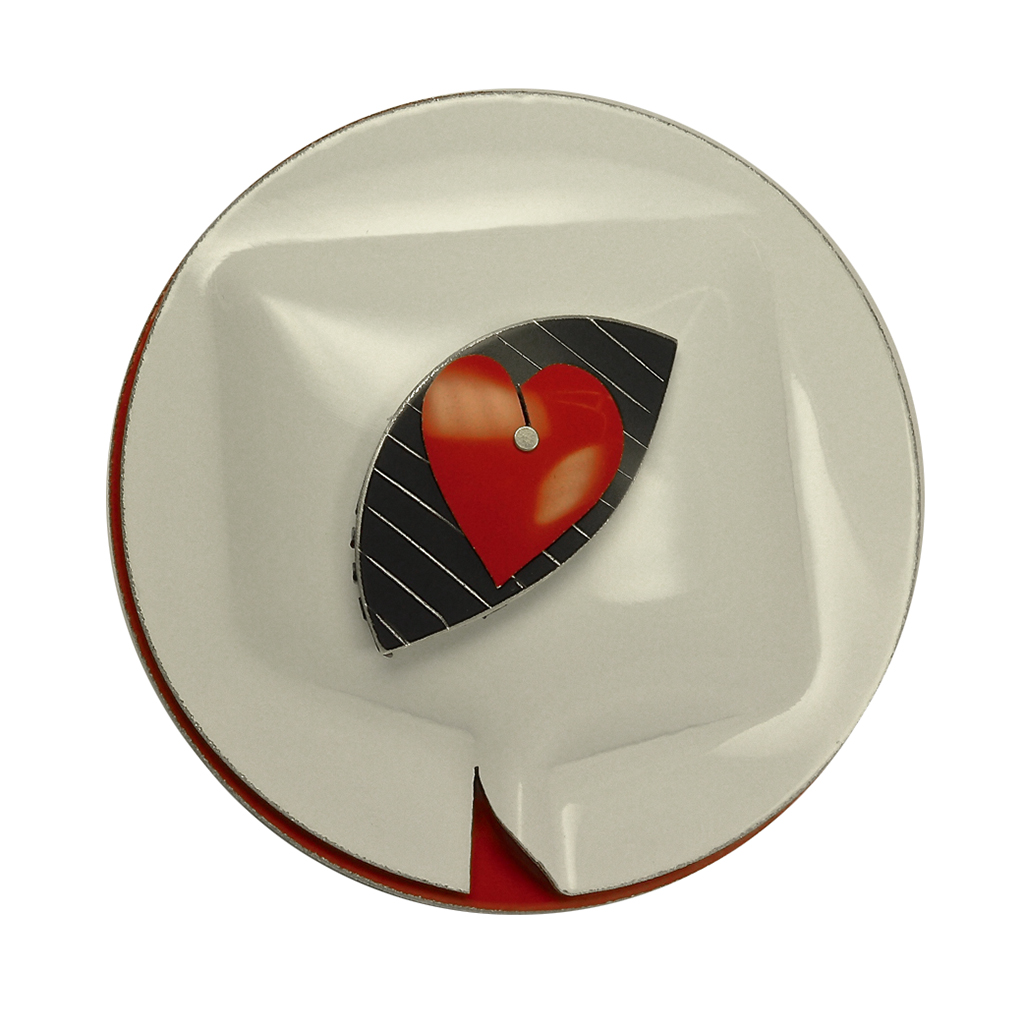 According to the National Retail Foundation, Americans were expected to spend a record $21.2 billion, or $172 per person, on Mother’s Day last year. Most people expected to purchase greeting cards (80.0%) and flowers (67.2%), followed by gift cards (44.2%) clothing (35.8%) and – Jewelry (34.2%). When it came to dollars, jewelry headed the list with $4.3 billion. Special meals or activities were a distant second at $3.9 billion. Who were the scrooges? Well, the older you get the least likely you are to buy a gift. Only 2.1% of those in the 18-24 year old bracket did not intend to buy a gift while 22.7% of those greater than 65 did not intend to do so. People in the Northeast are most likely to celebrate Mother’s Day while those in the West are least likely. As might be expected, the older you are the less likely you are to buy a Mother’s Day gift online. 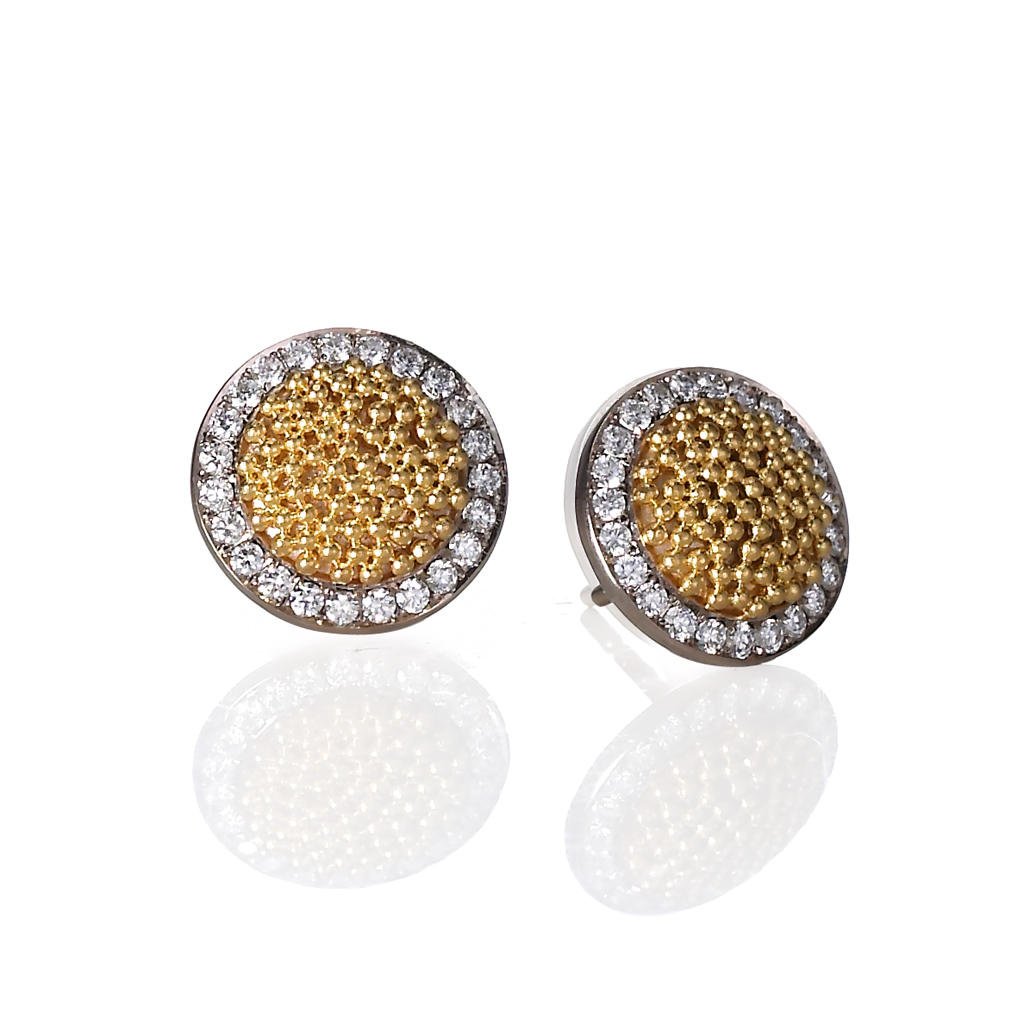 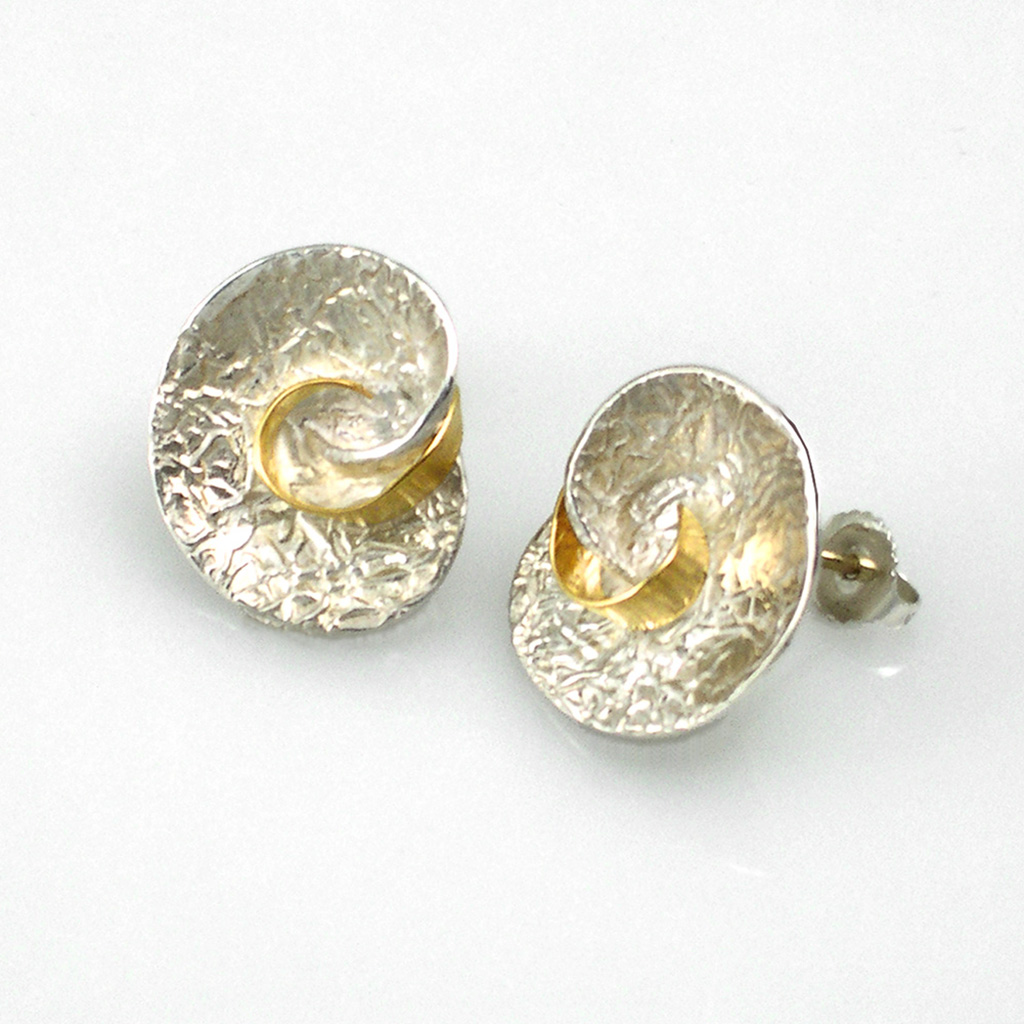 Now that you know more than what you want to know about Mother’s Day, why don’t you join more than one-third of Americans and purchase some beautiful jewelry for that special someone. Browse our gallery for some wonderful selections. 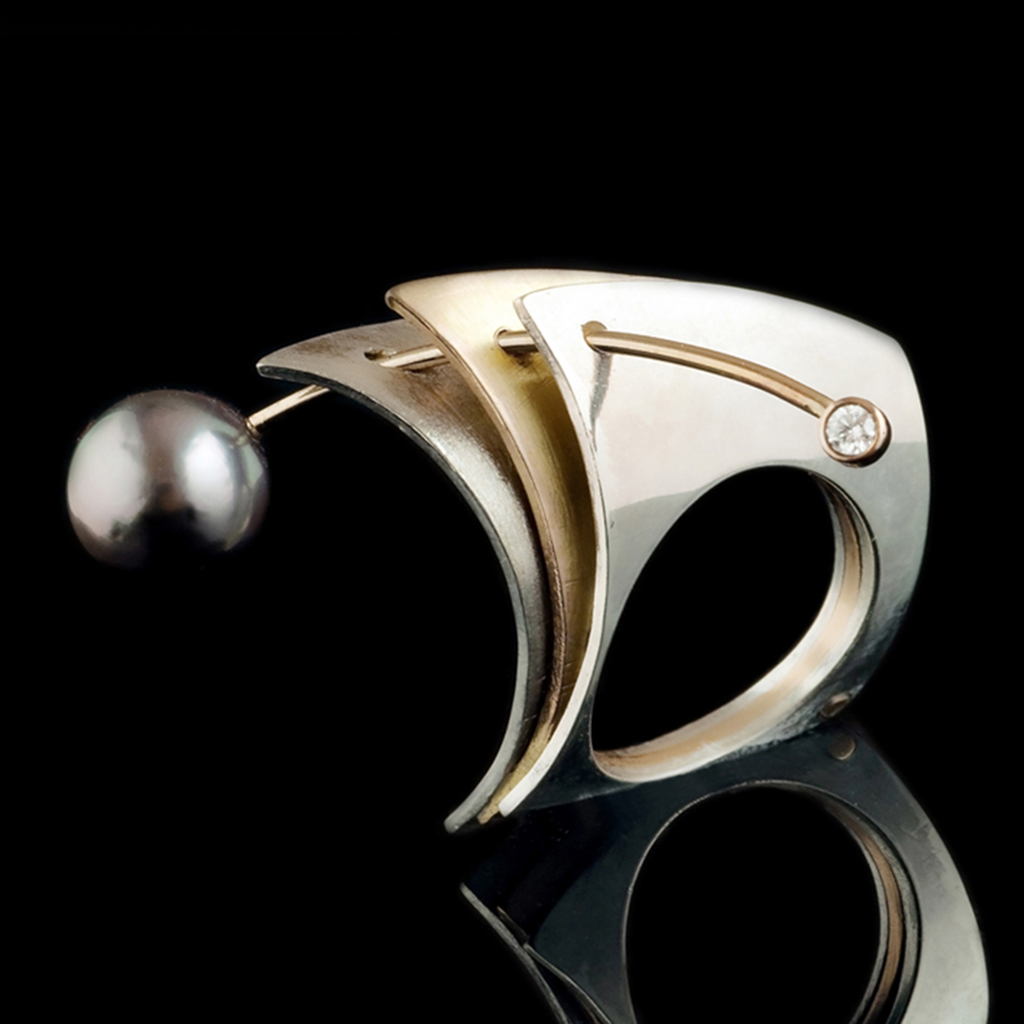 Then again, jewelry that goes well with any clothes on any occasion is always popular. Cornelia Goldsmith’s dazzling Circle of Light Earrings featuring her signature granulation technique or Keiko Mita’s Swirl Earrings from her Washi collection are good examples. Of course, pearls are forever, loved by all ages for all occasions. We love Maressa Tosto Merwarth’s sculptural Fall Away ring and Estelle Vernon’s Triangular Bar earrings.

Each piece is made by hand and shipped directly to you from the artist’s studio. We suggest you order early so you aren’t disappointed. If you are concerned that your selection may arrive too late, call us. No promises, but sometimes we can work miracles!

We drew from the articles below for this post: